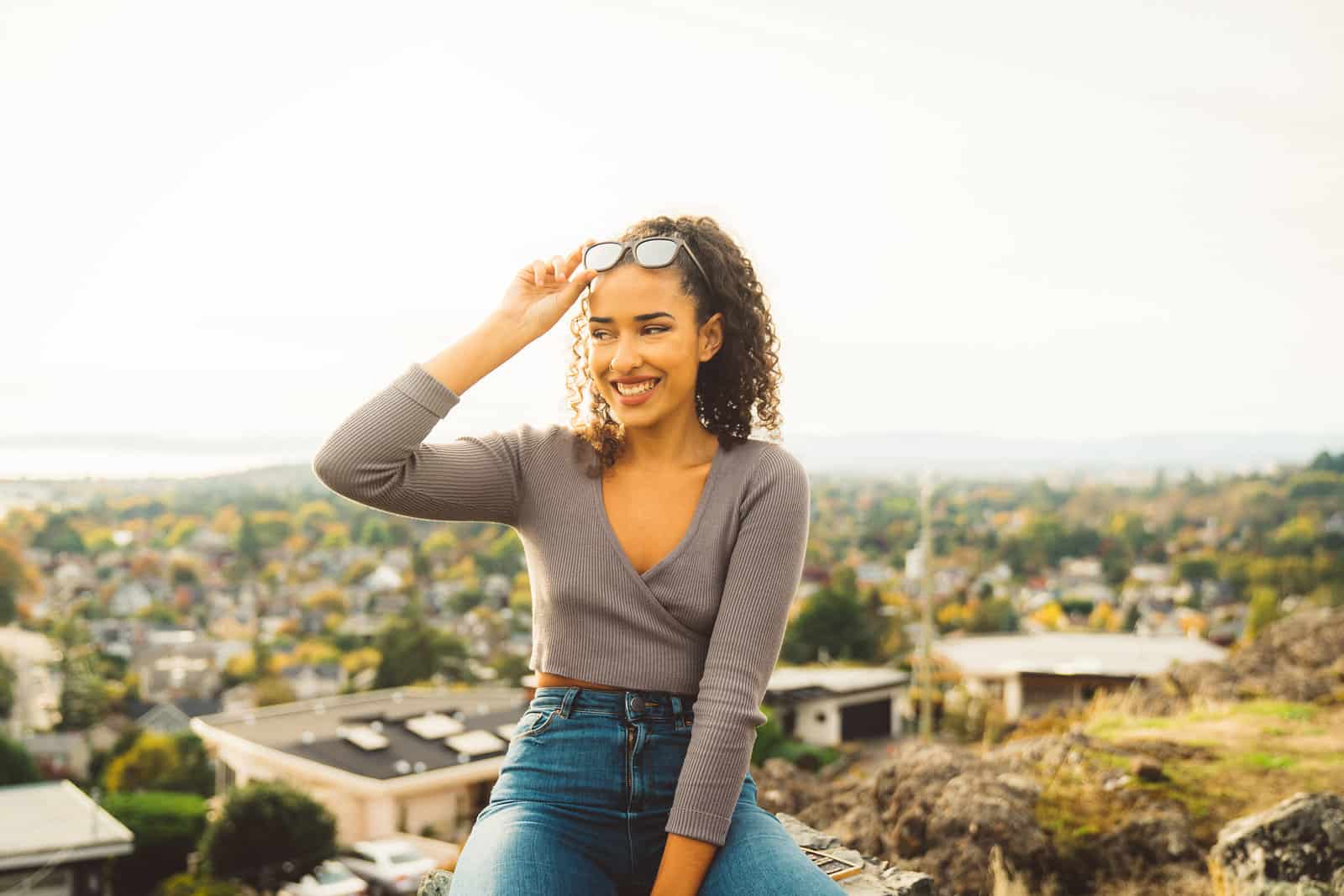 6 places to go for your next photoshoot around Victoria, BC

Need a bit of inspiration before you head out the door with your camera? Looking for the perfect place in Victoria for a family or engagement shoot? We’ve got you covered with a list of stellar options in and around the city that will bring your next photoshoot to life -- whether you’re looking to hire a Focal photographer or try your hand behind the shutter.

Tucked away at the north end of Victoria’s downtown, Chinatown makes for a good visit at any time of day -- whether you’re hungry for dim sum or searching for somewhere to add a pop of colour to your next portrait. The second-oldest in North America (San Francisco claims the top spot), Victoria’s Chinatown goes back over 150 years to the discovery of gold in British Columbia.

In the earliest days, the Chinese community settled around a cluster of streets that would become Fisgard and Cormorant. Today, those streets make up a collage of cafes, grocers, and hidden alleyways perfect for your next backdrop. The most famous alley, Fan Tan Alley, holds the honour of the narrowest street in Canada (a good reason not to eat too much food). Check out Kid Sister for ice cream or head to the Fisgard Market for all the fresh fruits and veggies you can handle.
Read more: Focal photographers' most Instagrammable locations in Victoria, BC

With ocean views stretching across the Juan de Fuca Strait to Washington State’s Olympic Mountains, Cattle Point is one of Greater Victoria’s hidden gems. Designated as one of only two Urban Star Parks in Canada, it also boasts some of the best unpolluted night sky views you’ll get from anywhere in the city.

On the eastern edge of Oak Bay’s Uplands Park, Cattle Point catches fantastic golden hour light. The tall grass and beachside bluffs also make for a fine place to bring a picnic and stay for the afternoon or evening with the family. (If you stay long enough, you might even meet a curious sea otter or two.)

In the neighbourhood of Cattle Point and want to add another stop on your photoshoot itinerary? The Gonzales Hill Regional Park is just a short 13-minute trip along the beautiful Beach Drive. Home to the famed Gonzales Observatory, a former weather station (and now heritage site) built in 1914, the park is lush with Garry oak trees and native wildflowers -- a photogenic duo -- and offers some of the best sunset views of anywhere on the southern tip of Vancouver Island.

Want to venture outside of Victoria without making a day of it? The Sidney Pier is just a 30-minute drive from downtown, north along Highway 17. With an east-facing view of Sidney Island and the San Juan Islands -- and, on a clear day, the ever-impressive Mount Baker -- it makes for an ideal sunrise photoshoot and a quick, fun getaway from the city.

Read more: Top 10 most Instagrammable places in Victoria, BC

The Town of Sidney itself is a worthwhile photo stop, with plenty of oceanfront and charming corners to brighten your backdrop (and when you’re hungry, more than a few good places to grab a bite to eat). Try the Sidney Bakery for a chocolate-glazed donut -- or, if fresh seafood is your thing, pop in for a visit to Satellite Fish.

Looking for something farther outside the city? You won’t regret a trip to Mystic Beach. There’s a little bit of everything for your photoshoot: stunning cliffs, sparkling waterfalls, soft sand, and unparalleled views of the Salish Sea. About an hour and 20 minute drive west of Victoria, near the southern end of Juan de Fuca Provincial Park, it’s the kind of place you might confuse for Hawaii if it weren’t for the giant Douglas firs.

Be warned: you can’t just drive up to Mystic Beach -- it takes about 45 minutes to an hour to hike there from the China Beach parking lot. The two-kilometre trail is an intermediate hike, with tree roots galore on the trail. (It is also unmarked.) The route can be slippery, but the end result is worth every bit of the effort.

On your way back from Mystic Beach, you’ll pass by the historic Sheringham Point Lighthouse. At over a century old, with its red roof and weathered white tower, it makes for a mighty impressive backdrop. The lighthouse was built in 1912 after a raft of shipwrecks led the coastline to be known as the “Graveyard of the Pacific.” Until the 1980s, a lightkeeper lived right onsite.

There are railings around much of the lighthouse grounds to prevent erosion and soil damage, so you won’t be able to wander everywhere, but there are plenty of spots worthy of finding their way into your next portrait series. As a bonus? Nearby Shirley, home to the much-loved Shirley Delicious (ask anyone on the South Island), offers some of the best coffee and muffins money can buy.

Browse Photographers in Victoria, BC on Focal