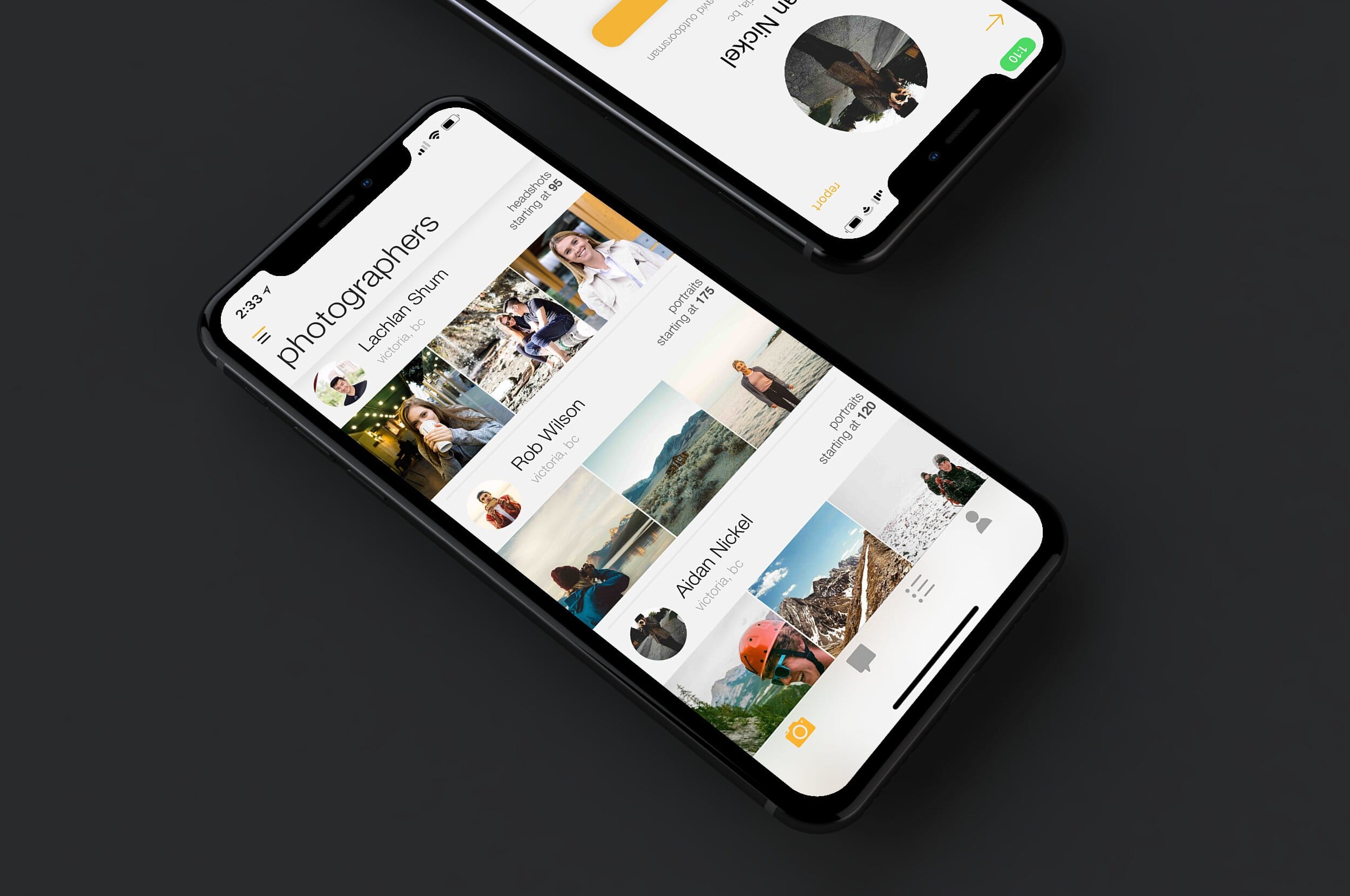 Why I Built This

Back when I was in RV sales, one of my signature moves was taking customers into a trailer, making a fist and punching the roof so hard it made the customers jump! I did this to illustrate how our trailers had premium construction with strong vacuum bonded ceilings that could be walked on and handle snow build up. By contrast, many of our competitors' roofs were made from thin plywood which you can feel give way just by pushing up on them - something you wouldn’t want to walk-on!

I did this because unless I pointed it out, customers wouldn’t think twice about the difference between our trailers’ roofs and our competitors. But after they knew, many would go back to visit the competitors’ trailers to push up on the roof, only to discover how soft and weak it was. That knowledge would justify the higher price tag on the trailers we sold.

This “trick”, albeit a silly sales technique, actually illustrates a very important point - that customers can only see value in what you show them.

I bring this up because it was this concept that made me so passionate about building Focal to help photographers and make the photography industry a better and fairer place.

Ironically, when I started Focal I was one of those uninformed customers that didn’t think twice about how the roof was constructed! I thought photography was no more than a decent camera, a click of a button and some fancy editing. In all truth, I started the company because I thought that there was an opportunity in the market for a platform that offered hobbyist and amateur photographers at half the cost of professionals! I figured, how could photography be so expensive, it can’t be that hard!

I believed it so passionately that I spent 1000 hours learning to code and then another 1000 building the Focal iPhone app! We got a couple photographers signed up and then launched in Victoria BC.

I went to our very first shoot to see how things went and it was truly an eye opening experience - I had never actually been to a photoshoot before and here I was trying to start a photography marketplace! The photographer did their best but it was clear they hadn’t had a lot of experience working with people who weren’t used to having their photo taken. They had trouble getting the clients comfortable, didn’t give very much direction and struggled to control the flow of the shoot. Ultimately, the final photos didn’t come out anything like the photographer’s portfolio which I found out later was mostly the result of working with models.

Discouraged and sad about providing a disappointing experience to our customers, I gave them a refund and contemplated the whole premise behind Focal…maybe I was totally wrong about trying to connect hobbyist and amateur photographers with customers.

It was around this time that a couple serendipitous things happened that forever changed the course of Focal.

Seeing Marlboro shoot was the polar opposite of our unsuccessful first shoot. He had this disarming charm that instantly made the clients relax. While shooting he took control by directing the clients to make sure they always know what to do. He set up softboxes, and the big flashing lights would attract the looks of people walking by - the clients told us it made them feel like movie stars! You could tell how much he was a perfectionist by how he would wait for the wind to die down so as to not catch a moment with hair in the client’s face.

Again, my eyes were opened, but this time I understood that I had everything backwards. Here was a professional photographer who was delivering this incredible experience so that this couple would never forget the years of their lives in Victoria - and he was working for half of what he normally would. It made me think back to my RV days of punching the roof...

As a photographer, you look at your work and the inherent value is obvious. It’s the culmination of years of training and experience. It’s your understanding of light, your eye for composition and your ability to deliver a smooth experience to your clients. It’s your art.

But a customer that hasn’t experienced a photoshoot before, won’t know anything about that.

This is the key. Customers can’t properly value something unless they know exactly what the differences are! And the difficulty with photography is that customers sometimes get way too focused on price and number of photos when they make their purchasing decision. They never have any idea what sort of experience they’re going to get until they’re in the photoshoot. If I could only bang on the roof and show them! Maybe then they’d understand the value :)

Conquering Covid: How to book more small photoshoots and grow your revenue by up to $10,000 a year

With the COVID pandemic having such a profound impact on this year’s wedding season, we see photographers all over trying to find new ways to generate revenue to make up for lost income. At Focal we’ve had a lot of success helping our photographers grow their business through booking more small shoots. In 2019, our top photographer grew their income by just over $10,000. Here's how they did it...
READ MORE
April 20, 2020

How I learned to code: 8 lessons from a non-technical founder

Since I can remember I always dreamed about building an iPhone app and launching it on the App store. But I always just had one little problem...I didn’t know how to code! Here are my 8 lessons for learning to code as a non-technical founder.
READ MORE