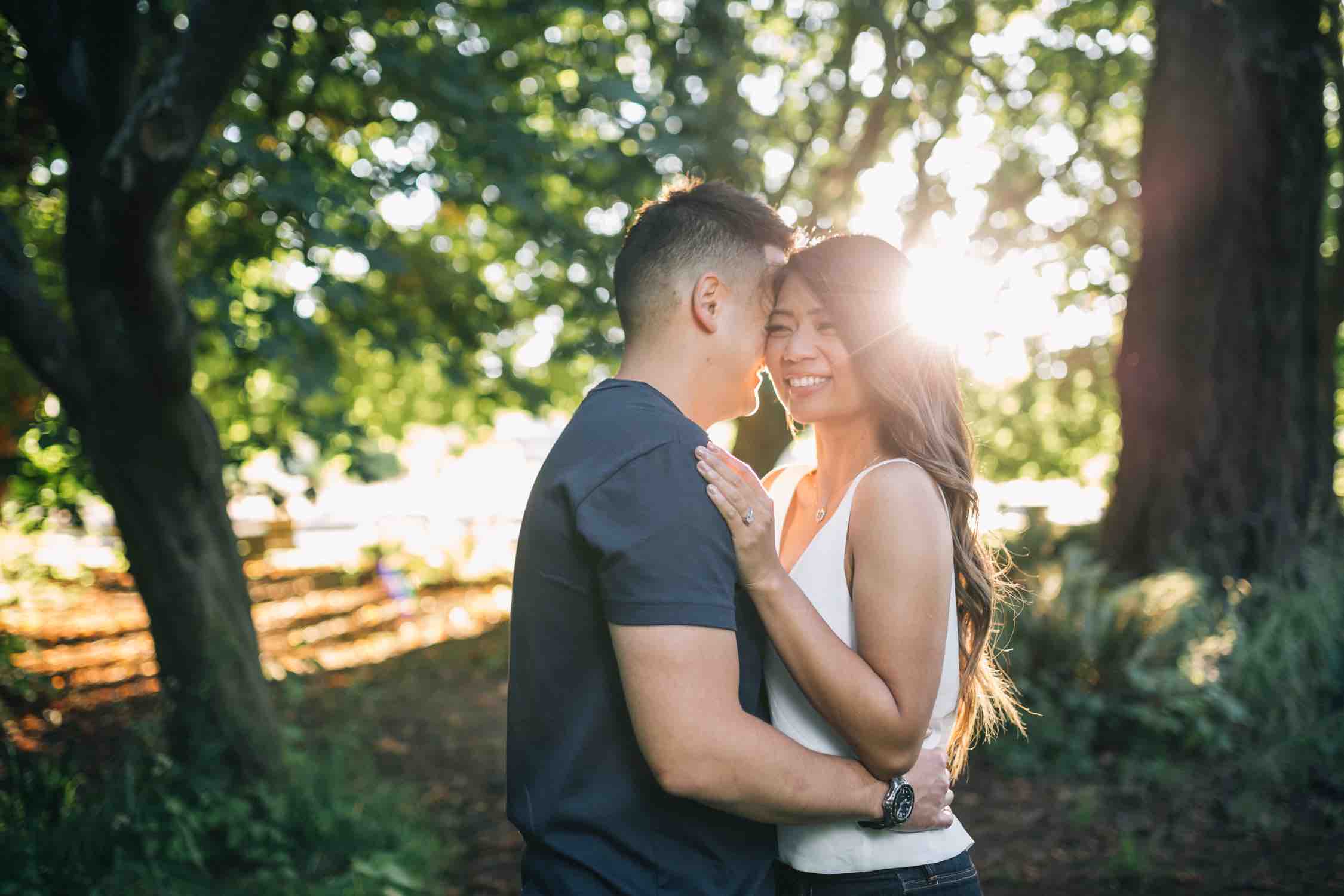 800 is the new base ISO. I use that for outside and start with 1600 for inside. I have been this way for more than two years now and have never gone under 400 since. And as crazy as it may have seemed to my older self, I can’t imagine going back. Allow me to explain.

Much of our photography knowledge is still from the film days. Some things remain true, but other rules are outdated. That’s where the mantra of keeping ISO at 100 (or as low as possible) comes from. Film can’t handle high ISO — there’s too much noise and photos become grainy.

They have noise reduction. Plus, you can further reduce the noise in Lightroom and Photoshop. That, and every digital sensor has a base ISO where the camera performs best. Nowadays, that’s usually 800. Anything less — 50, 100, 200, 400 — the camera is simply faking it. It’s only adding or reducing the grains to imitate a look.

Noise reduction is the computer doing the guesswork to fill in the blanks. Film is different. Once a negative is exposed, it is the way it is. You can only do a little bit of manipulation in post-production in the darkroom. Photographers didn’t get better — the tools we use got better and made things easy.

My wife handles all my photo-editing. The biggest complaint I used to get from her was that my shadows were too dark, which made the photos look dirty. It used to lead to arguments all the time. (I’m glad to have someone telling me I can do better.) All those complaints are gone, and my wife’s editing time has been reduced significantly. All because of Chelsea’s ISO 800 theory.

I used a strobe in both photos. As you’ll see, the lower ISO gives more contrast. The dark parts are darker; the bright parts are brighter. The higher ISO evens out the exposure and leads to a smoother distribution of light.

Let’s try another one:

It's more obvious in this comparison, since we went from 200 all the way to 800. Again, the lower ISO has more contrast, so the darks are darker and the brights are brighter. Higher ISO makes the light more evenly distributed.

It's the same thing with these two photos, if you look closely. The higher ISO makes the skin tone look more even and has a little bit of a glow. (I added a strobe for both of these shots.)

I usually use Aperture priority mode and let the shutter figure itself out. Most of the time, my aperture is set between 1.4 to 2.0 on my Sigma 35mm f/1.4. I’ve noticed my shutter speed is often quite high — usually between 1000 to 8000, depending on where the camera is pointed.

I’ll end with this: this is only my personal experience. Lower ISO can work well for many. But try it out and see which way you prefer. Maybe you’ll become a convert, like me.