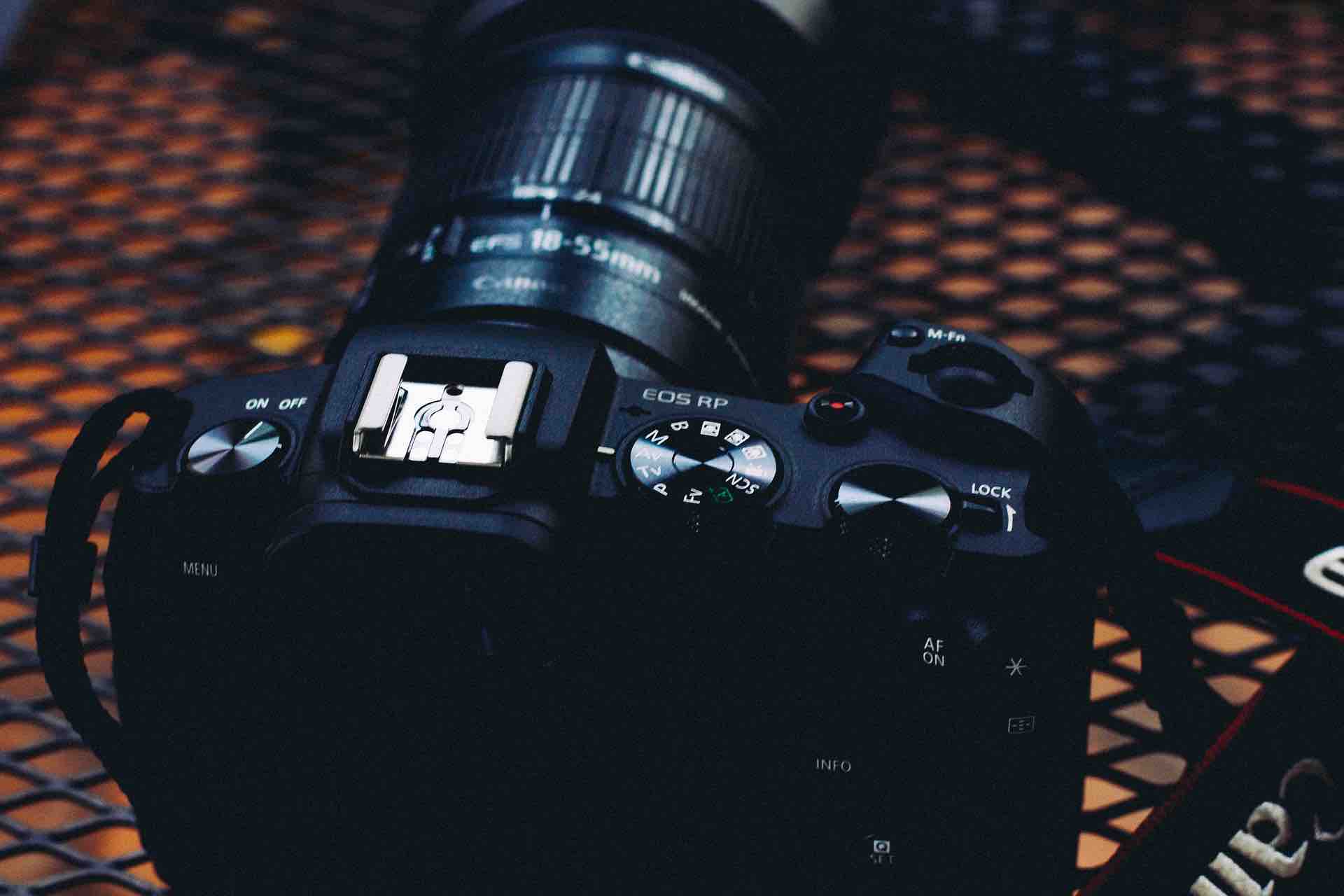 Mirrorless vs. DSLR: Why mirrorless wins

I often have new photographers ask me what kind of camera they should buy. It’s a long-running debate: mirrorless or DSLR? My answer is always the same. Even though I love my DSLR cameras (I use the Canon EOS 5D Mark II and III), I would recommend mirrorless.

It starts with the viewfinder

The biggest advantage mirrorless cameras have over DSLRs is what you see through the viewfinder. DSLRs have an optical viewfinder (OVF), which means what you see is what’s passing through the lens of your camera and reflecting off your mirror. Mirrorless cameras — as the name suggests — don’t have a mirror to bounce the image from the lens to your eyes. Instead, the viewfinder is electronic (EVF). This comes with some key advantages.

With an electronic viewfinder, you get a more accurate reading of the lighting. You don’t really need to read your light meters anymore! Instead, you get what you see. I’ve had times when I was operating on full manual or aperture priority mode. The moment was there, but I didn’t have the time to change my settings. I’d miss the shot, or it would end up poorly exposed.

A mirrorless camera’s viewfinder saves you time: if the settings are wrong, you’ll know it right away. You can adjust your settings in a flash, without having to shoot and adjust repeatedly.

(This video gives a good overview.)

A mirrorless camera doesn’t just save you time — it might save your knees and elbows too. There have been so many times I’ve had to lay on my belly to get low-angle shots, and as much as I love those shots, I hate the cold, hard ground. Canon had a flip screen on my old EOS 60D, but you couldn’t find one on the full-frame ones until mirrorless came around.

In China, Canon has a nickname: “The Toothpaste Brand” — meaning they have a lot of tech, but every time they release a product, they only squeeze out juuust a bit and charge you a ton for minor improvements. It’s the sort of thing you can do when you’re one of the two most popular brands on the market.

Until Sony came out with their first mirrorless camera. Then Canon and Nikon had to adjust.

Mirrorless is the future

Nowadays, mirrorless cameras are every bit as powerful as their DSLR counterparts, and often lighter and less expensive. Canon isn’t releasing a 5D Mark V; according to Fstoppers, they’ve “pivoted hard to mirrorless.” Instead, they’re releasing the EOS R5 and R6 (both mirrorless options), and at the same time, they’ve dropped the price of their Mark IV (which is still more expensive than the R). The Mark IV and R have the exact same sensor, but the R is lighter, has an e-viewfinder, a flip screen, and a bunch of other secondary features.

It reminds me of when I first picked up my dad’s Nikon D2X in 2008. It was the same year Canon came out with the 5D Mark II. My dad bought the D2X — Nikon’s flagship product then — in 2006. It took just two years, and everybody wanted the Mark II.

Don’t get me wrong. You can still find a fantastic DSLR camera. A lot of professionals still use them today — myself included. But, as much as I love my Mark II and III, the technology is yesterday’s. Mirrorless is the future.